A Different Kind of "Over Time"

Share All sharing options for: A Different Kind of "Over Time"

Among the more ridiculous cliches to which you'll be repeatedly subjected as a sports fan is the notion that there's a sense of urgency surrounding a team or a player because they or s/he "isn't getting any younger." Despite an incredibly rare skillset that combines hand/eye coordination, endurance and any number of other attributes that everyday folks can barely comprehend much less possess, athletes, shockingly, are on the same conveyor belt as the rest of us.

Alex Ovechkin isn't getting any younger. The Russian Machine may never break, but he does age. Ditto Nick Backstrom, Braden Holtby and the rest of the lot. And in doing so, they provide a reminder to the rest of us just how quickly time marches on. Ovechkin is now 30 - that borderline-controllable ball of energy that burst into our collective consciousness a decade ago is now as old as John Lennon was when the Beatles broke up.

Anyway, with yet another new hockey season nearly upon us, we thought it would be fun (or "fun") to take a look at how this current crop of Caps has grown old(er) with the rest of us, and we've got the visual aids to prove it. Below are what amount to interactive (drag the sliders horizontally) "before" and "after" pictures of boys-turned-men; hopefully we're all aging as gracefully. 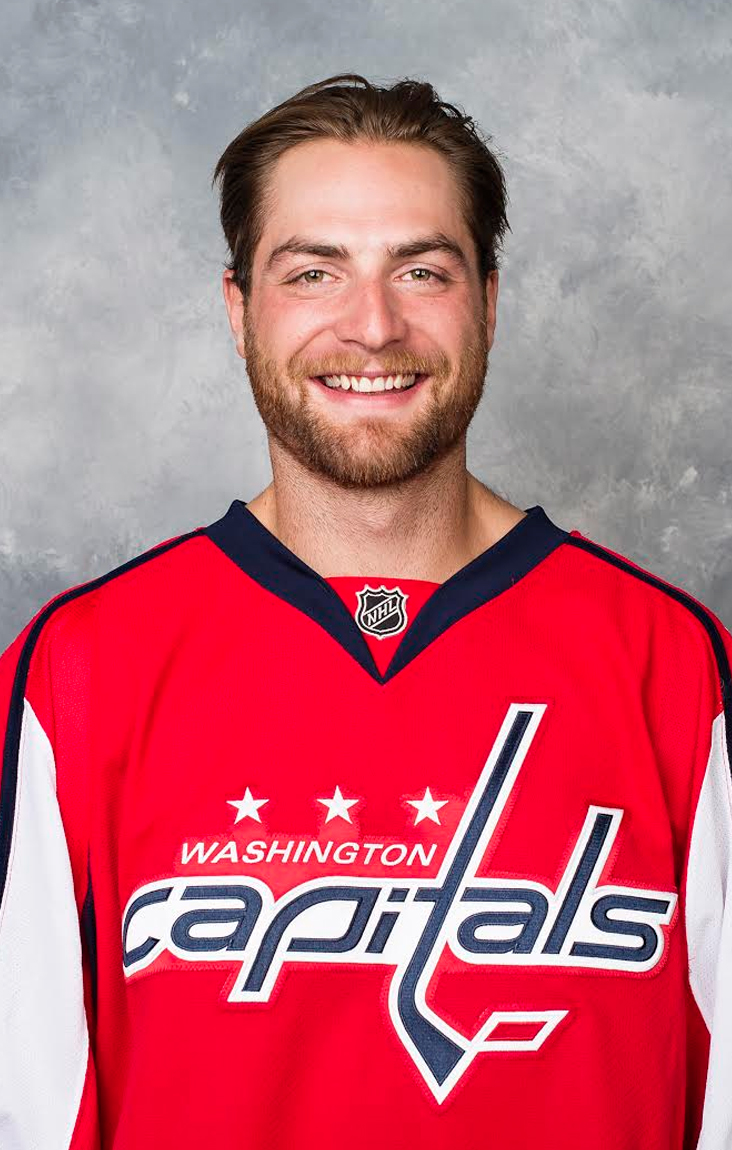 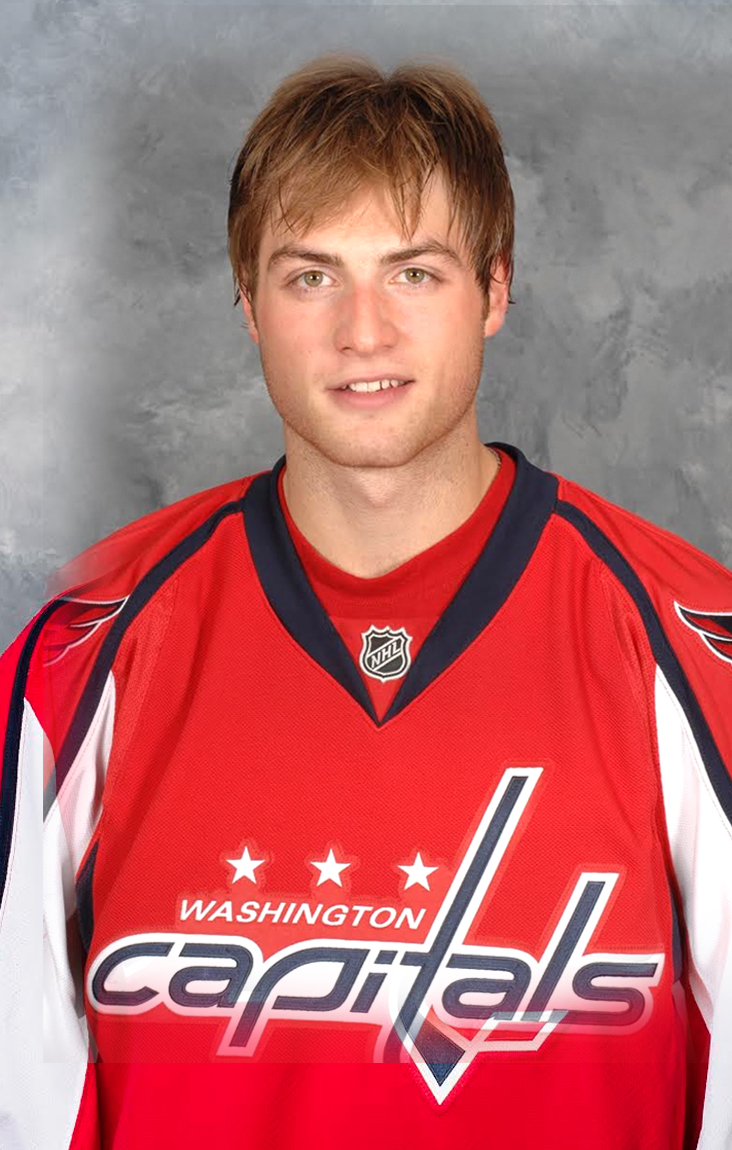 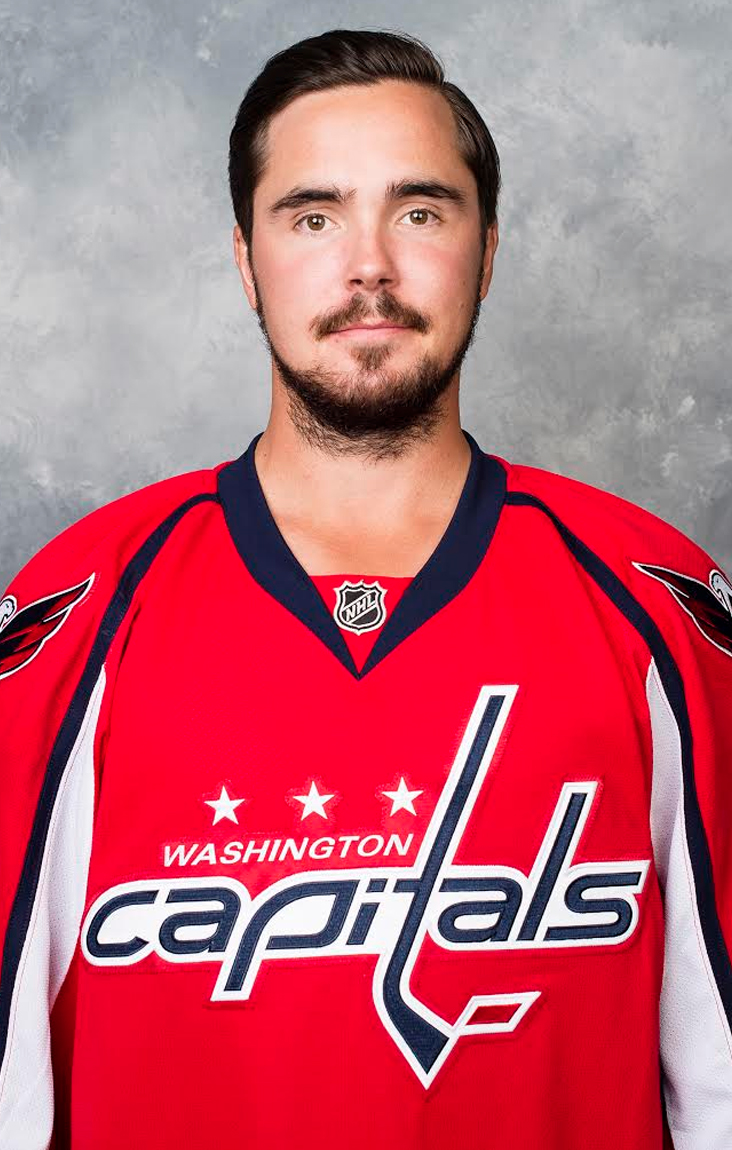 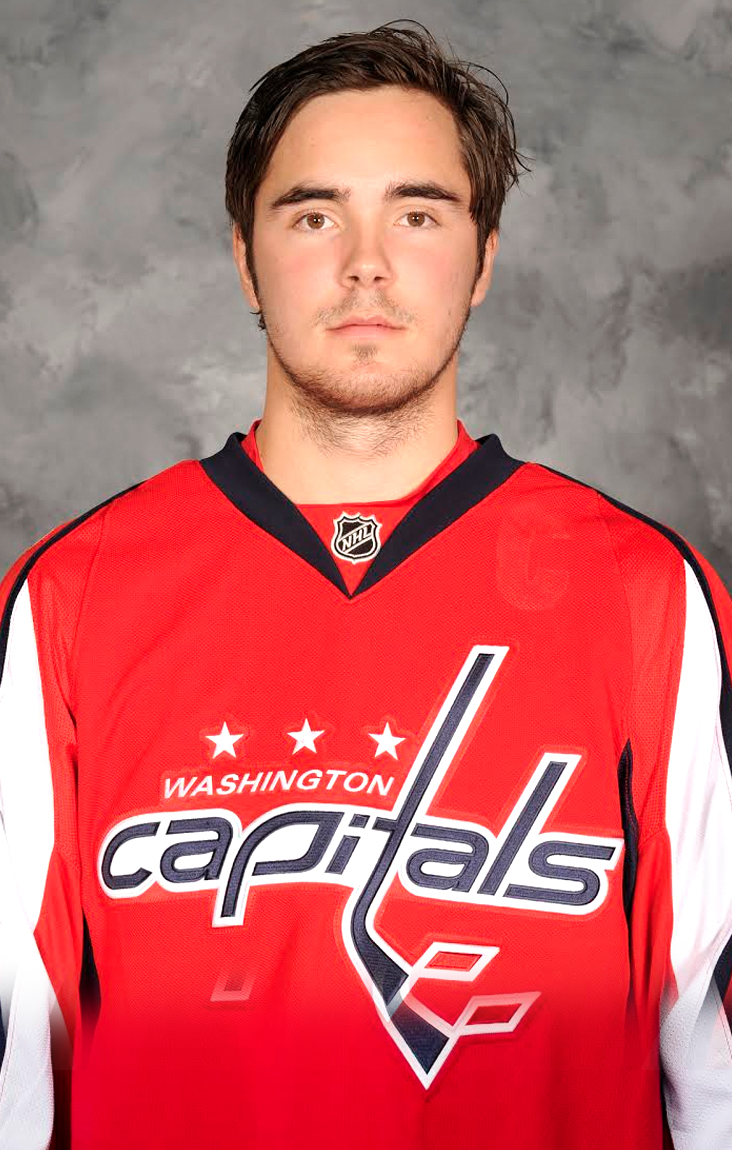 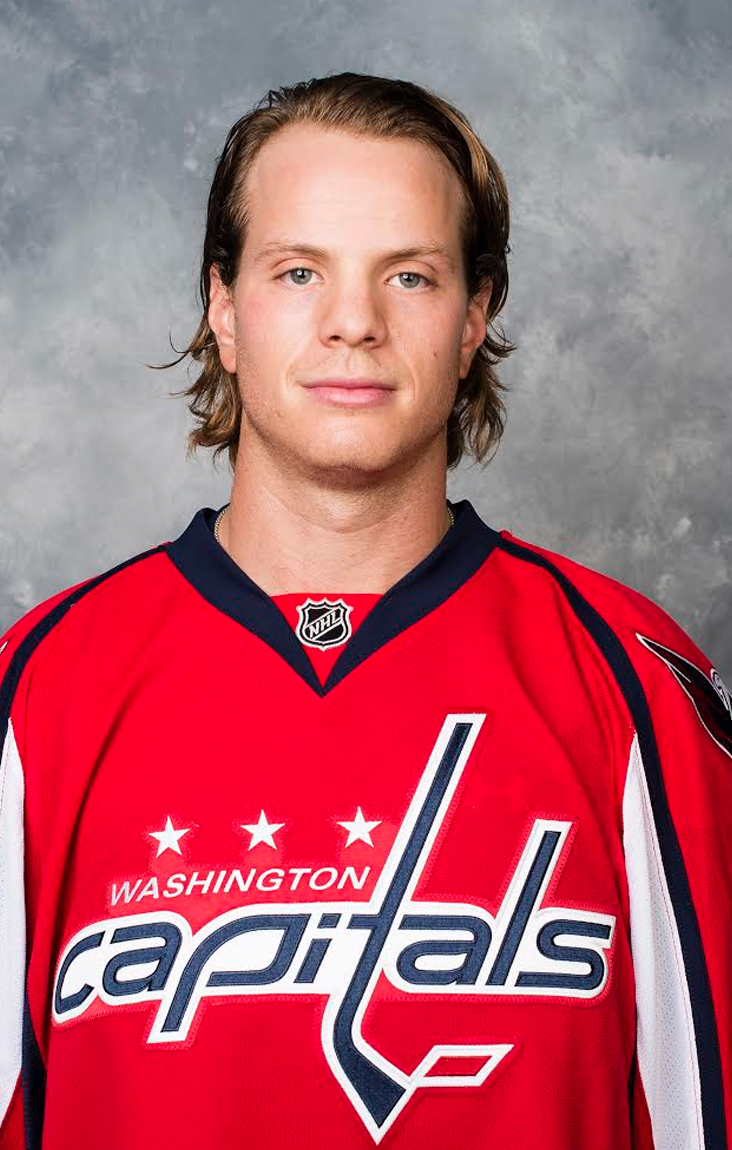 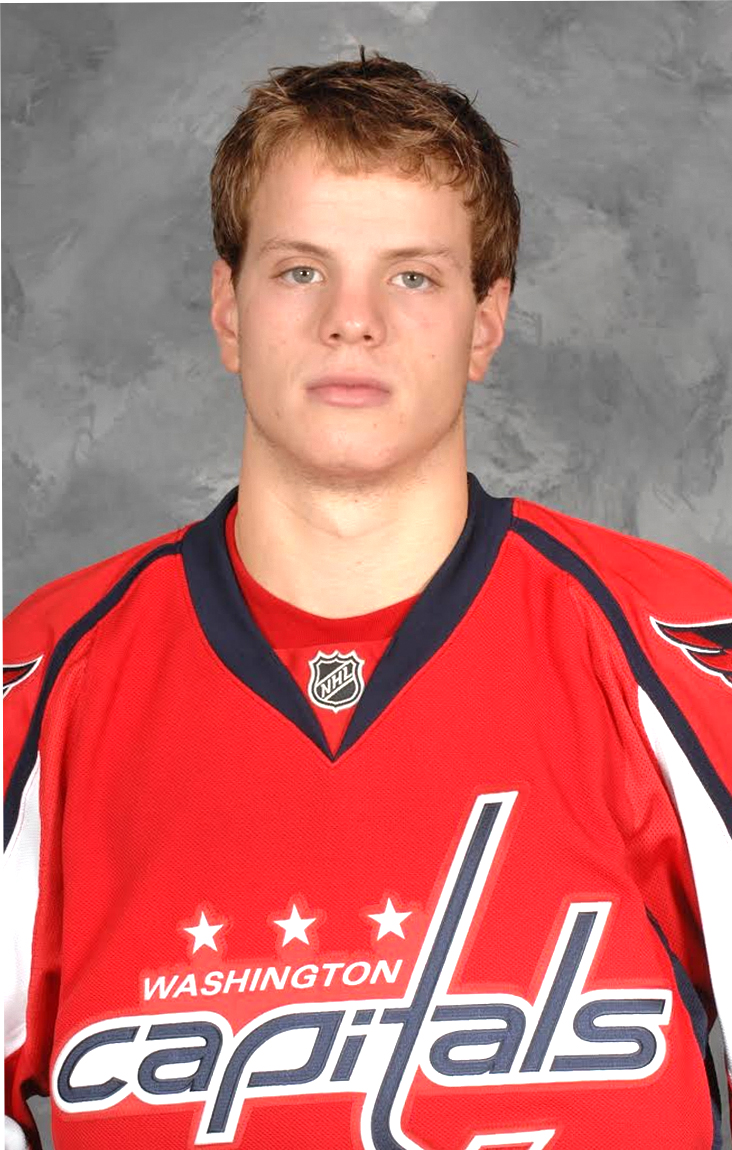 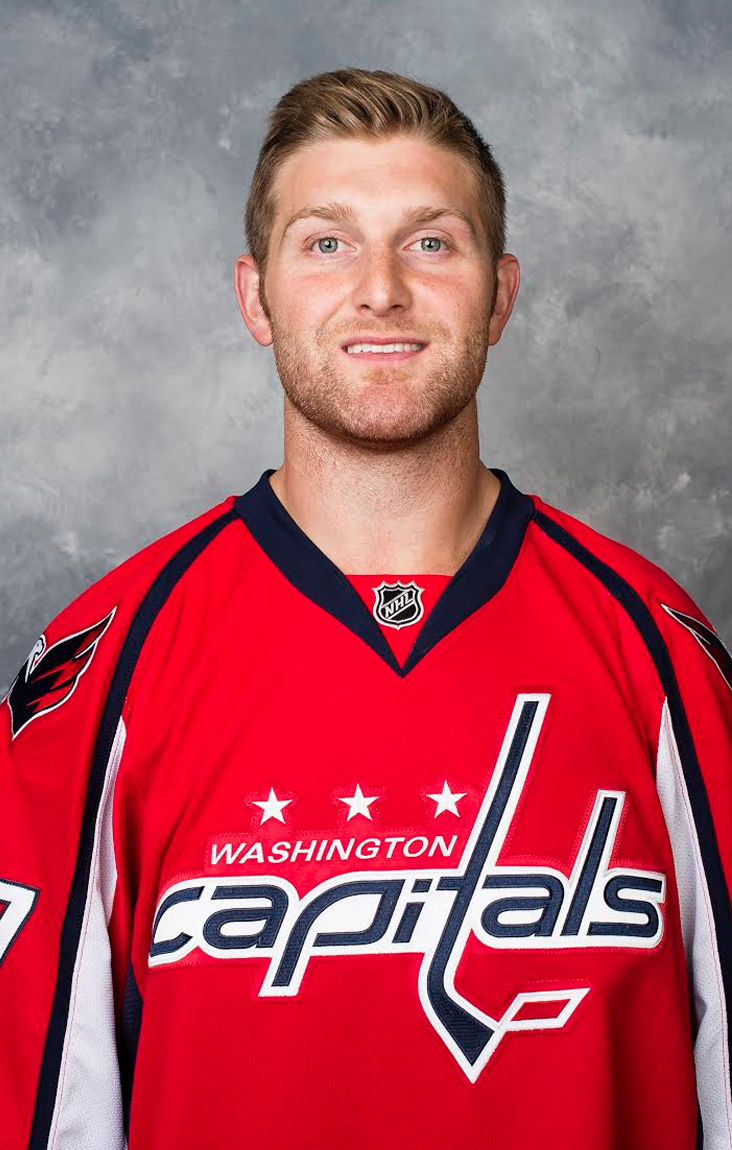 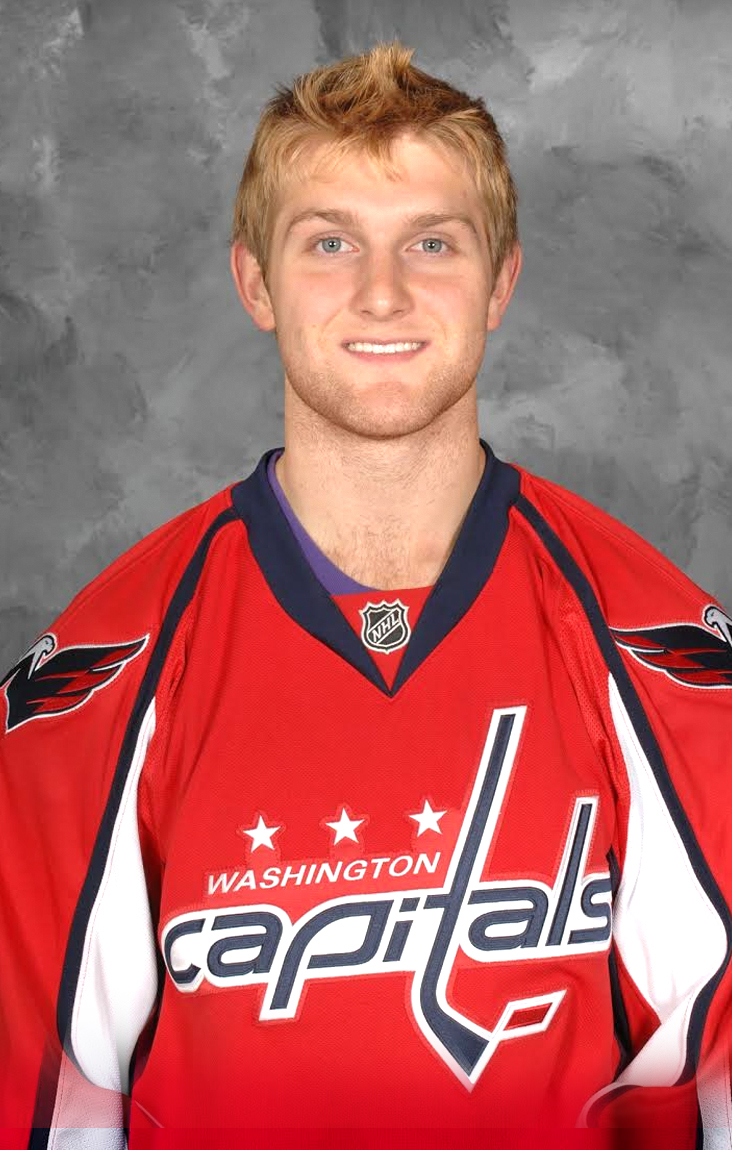 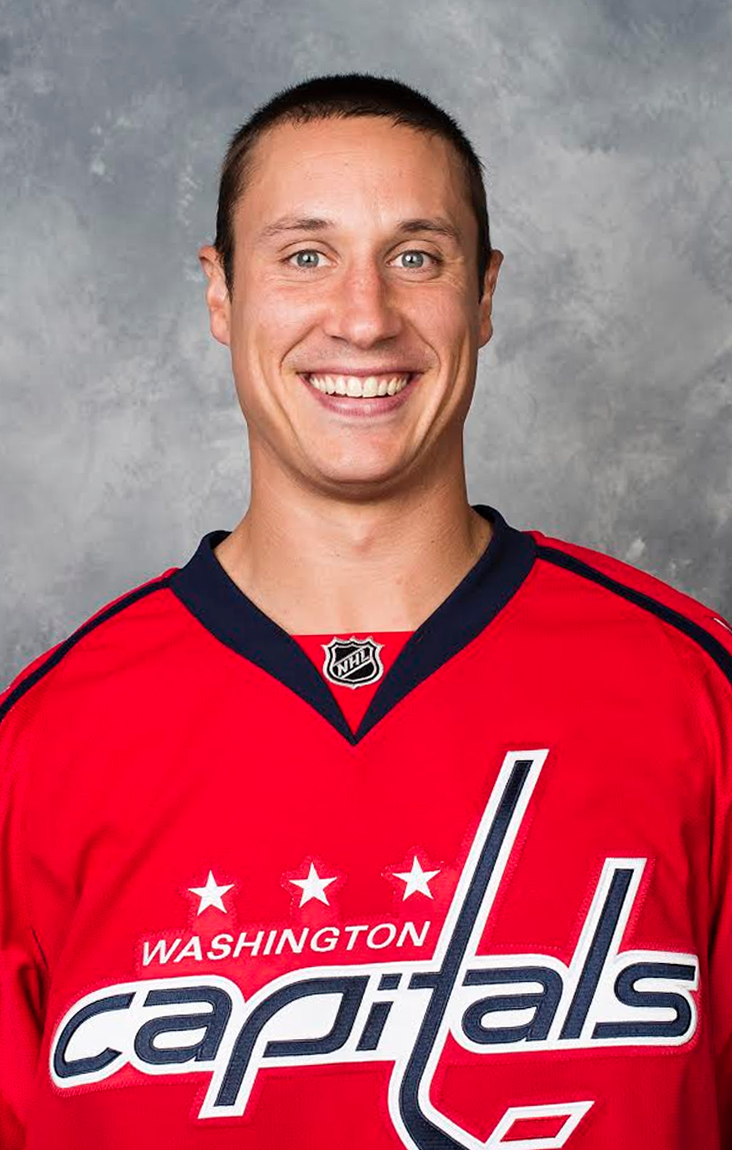 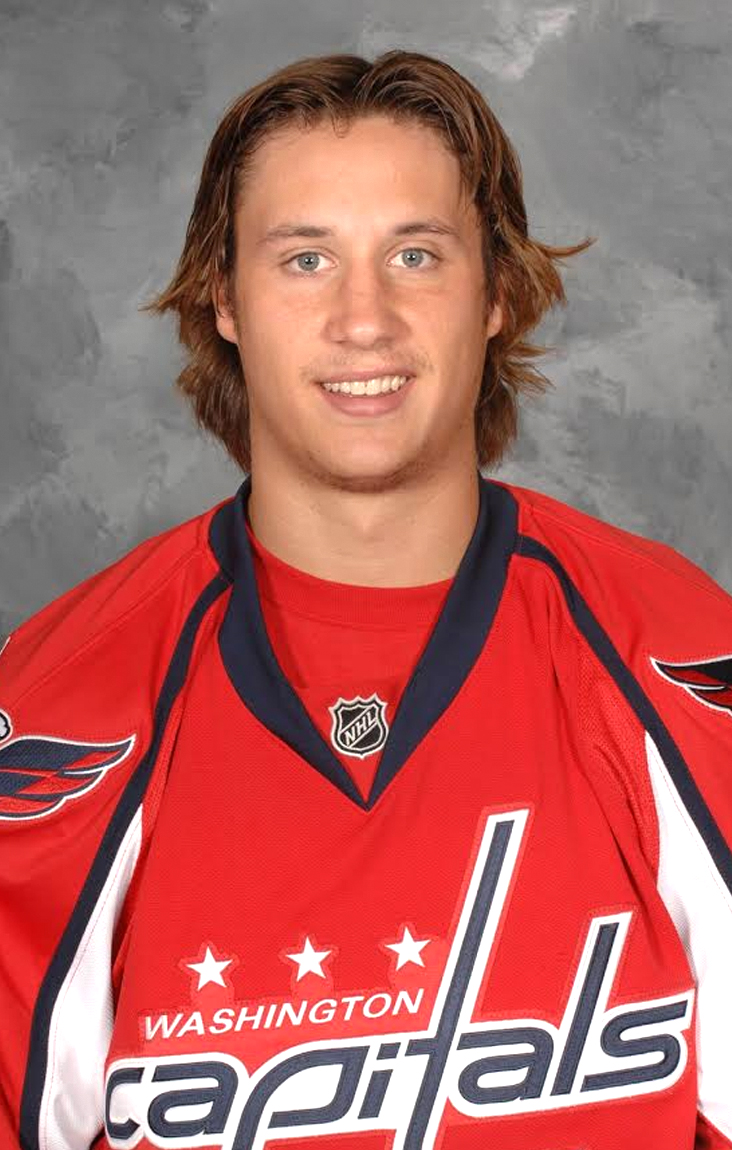 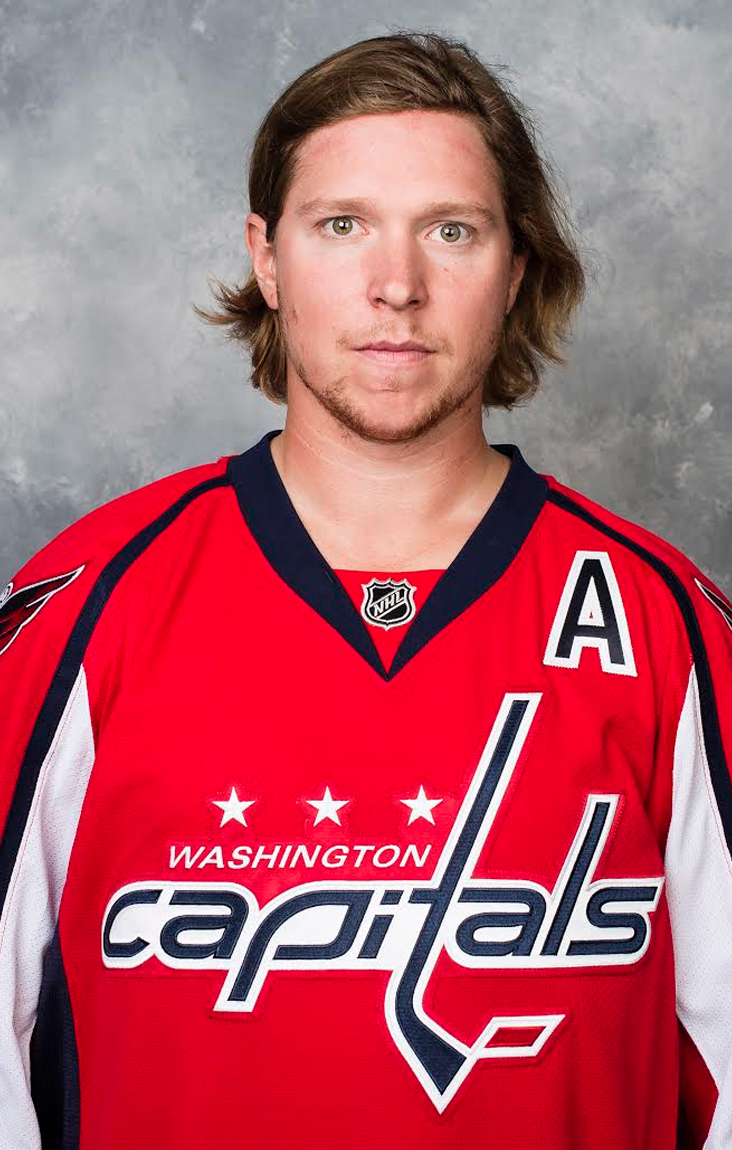 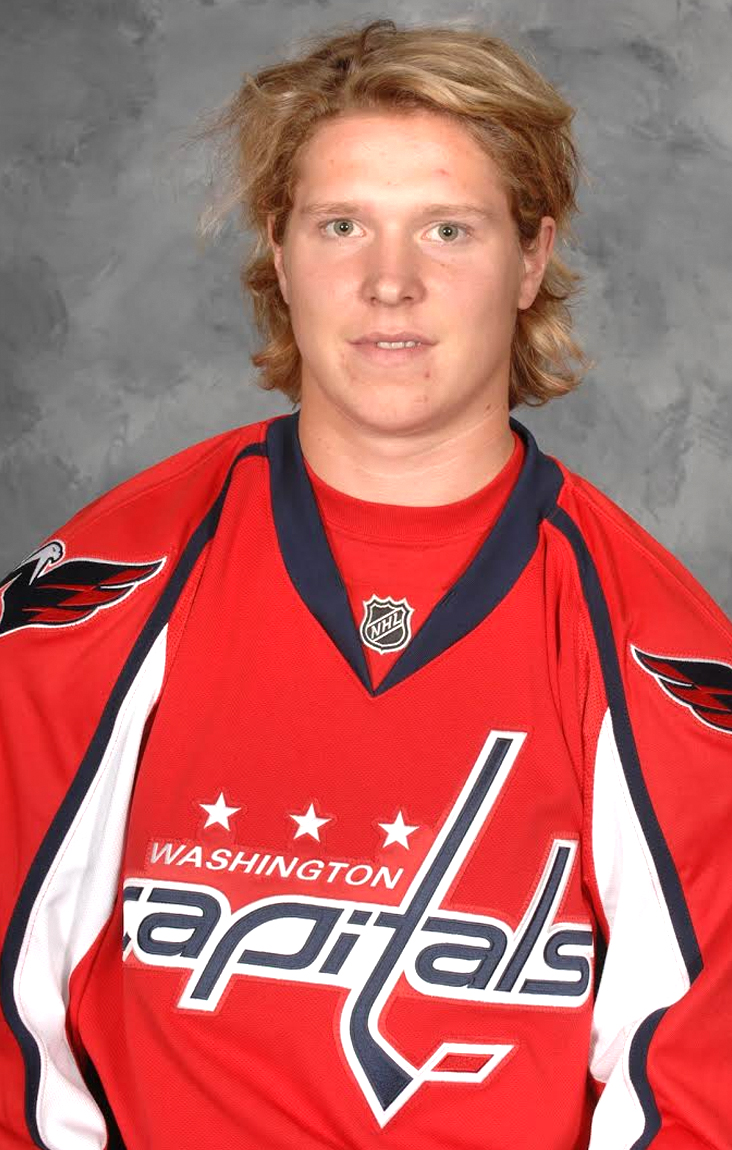 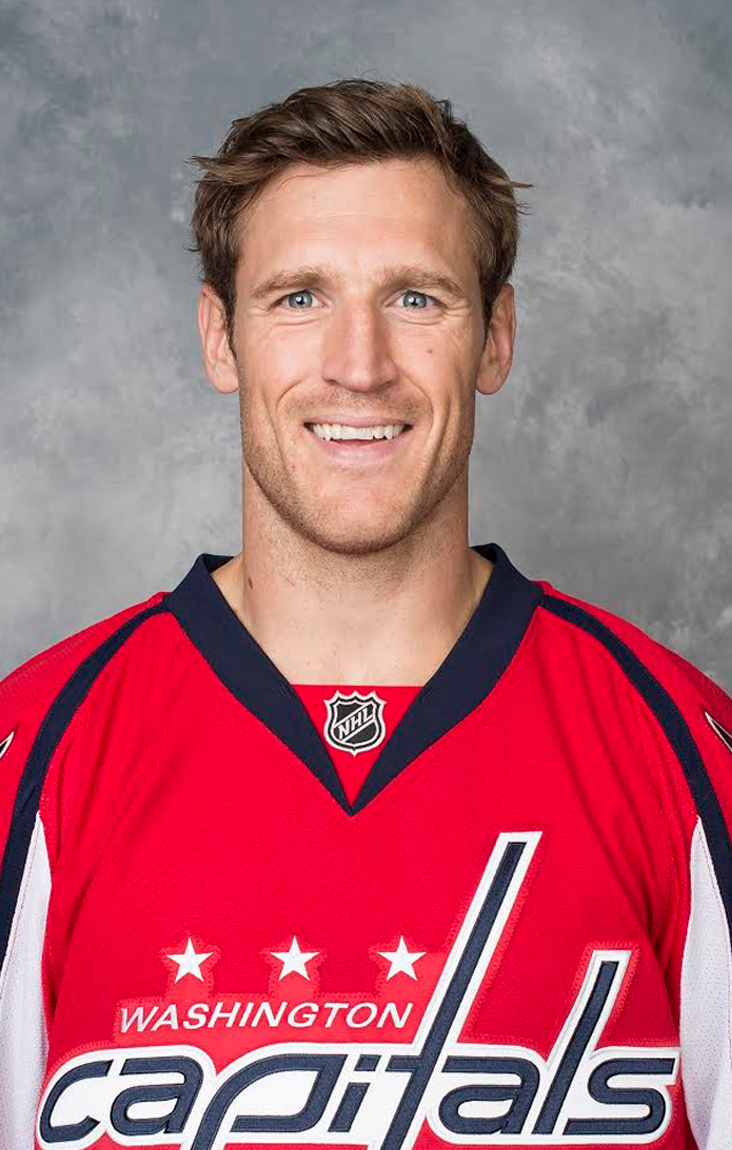 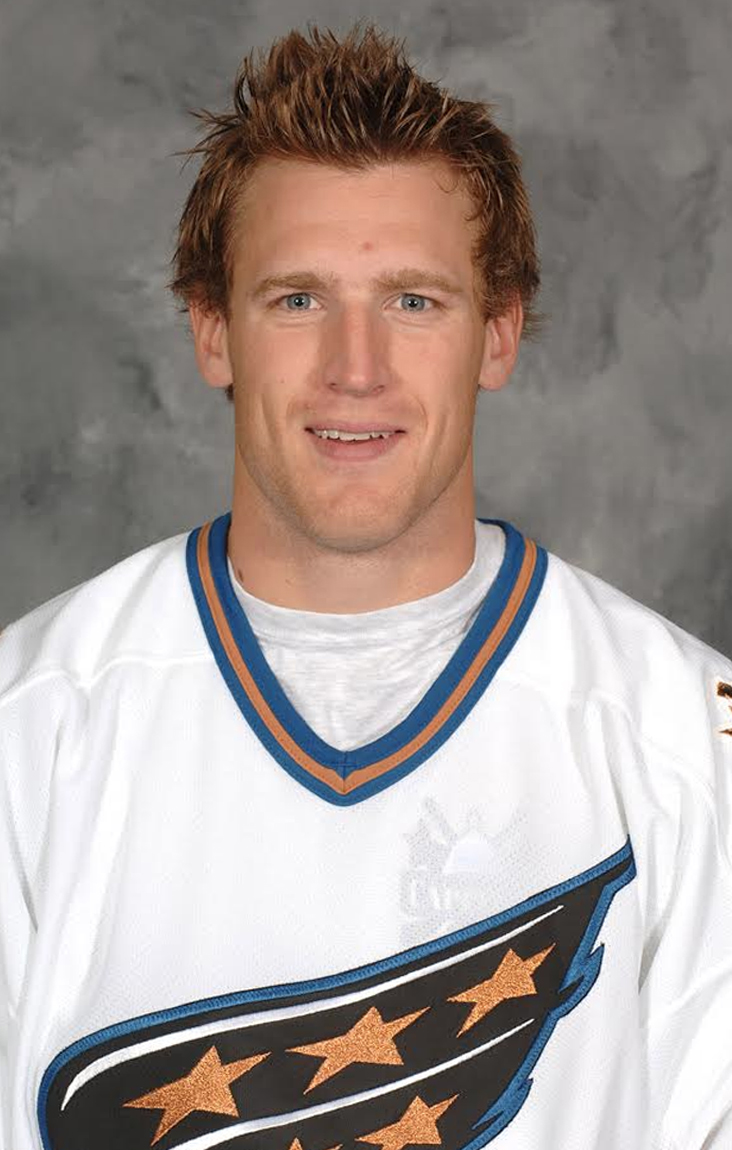 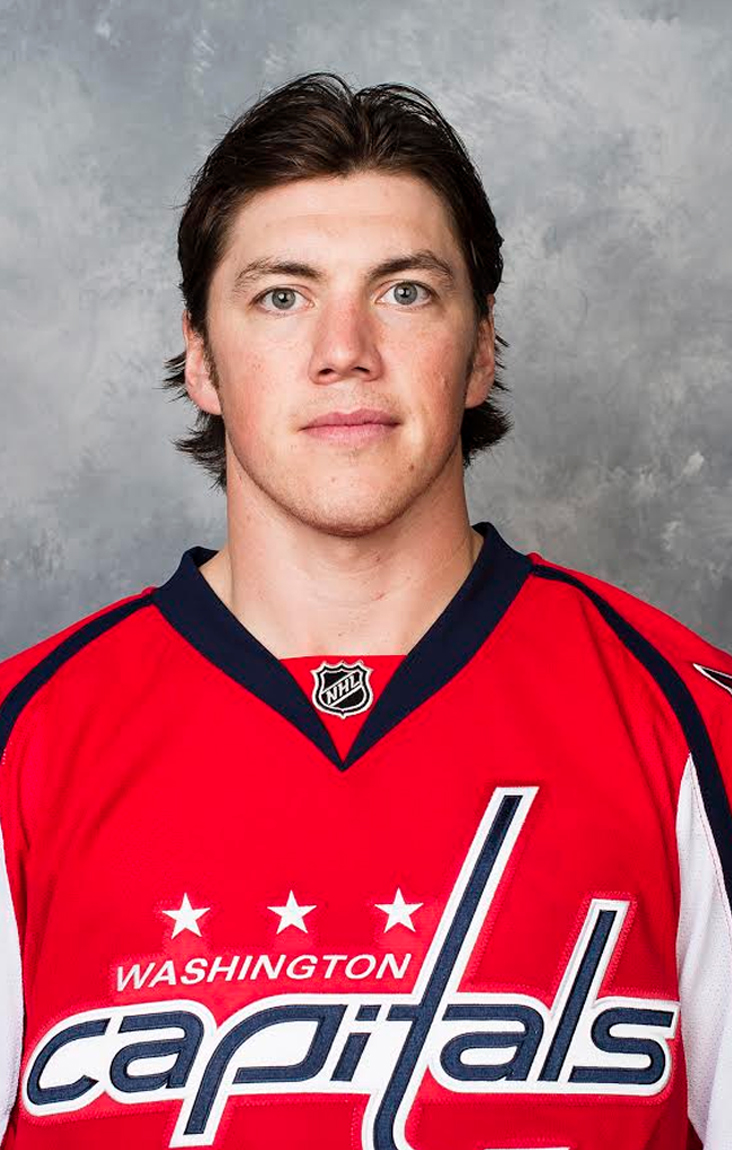 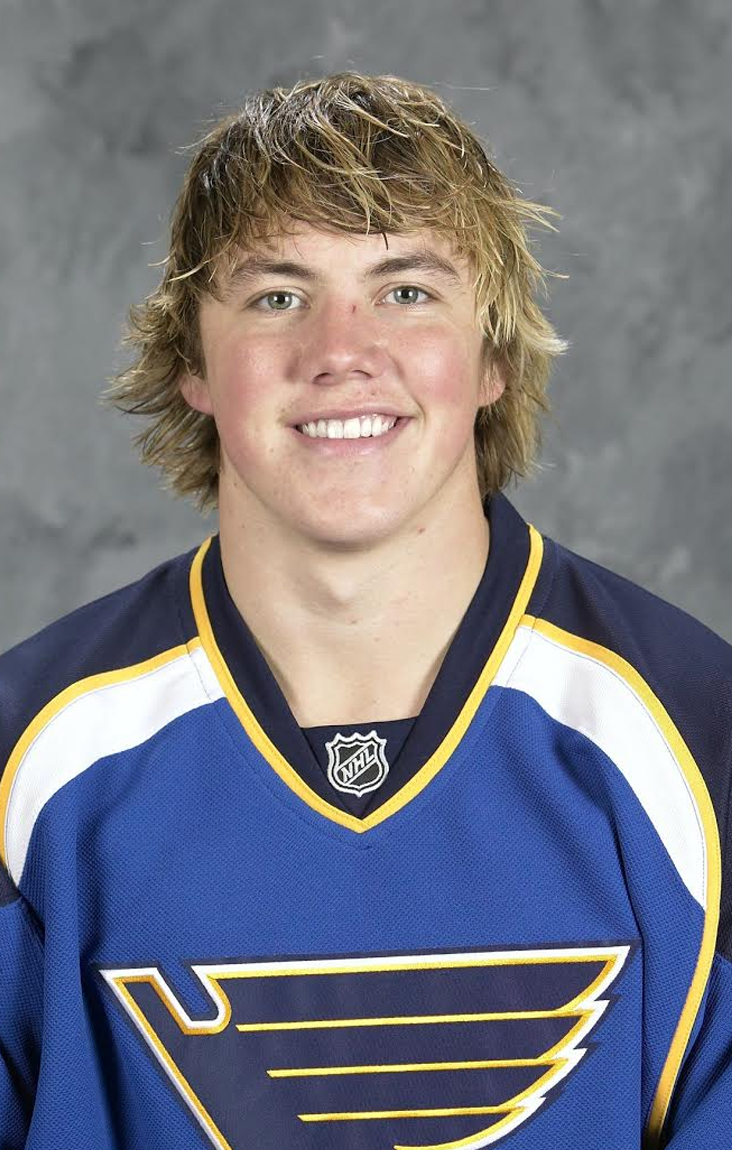 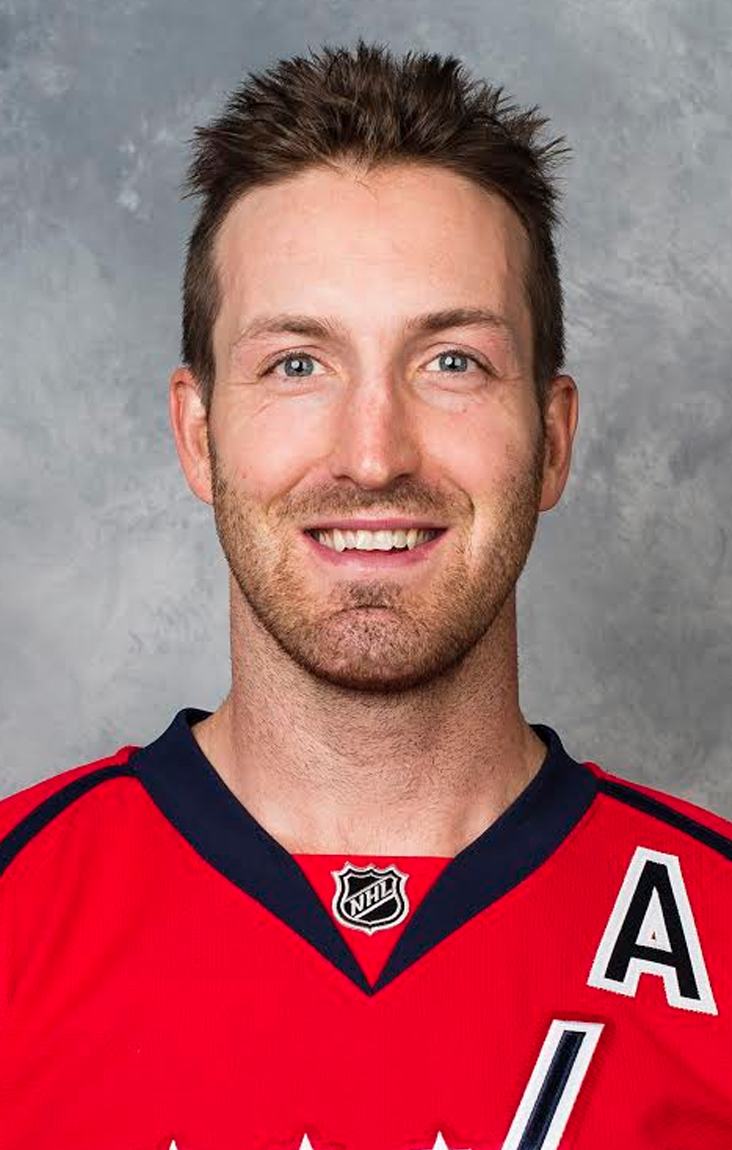 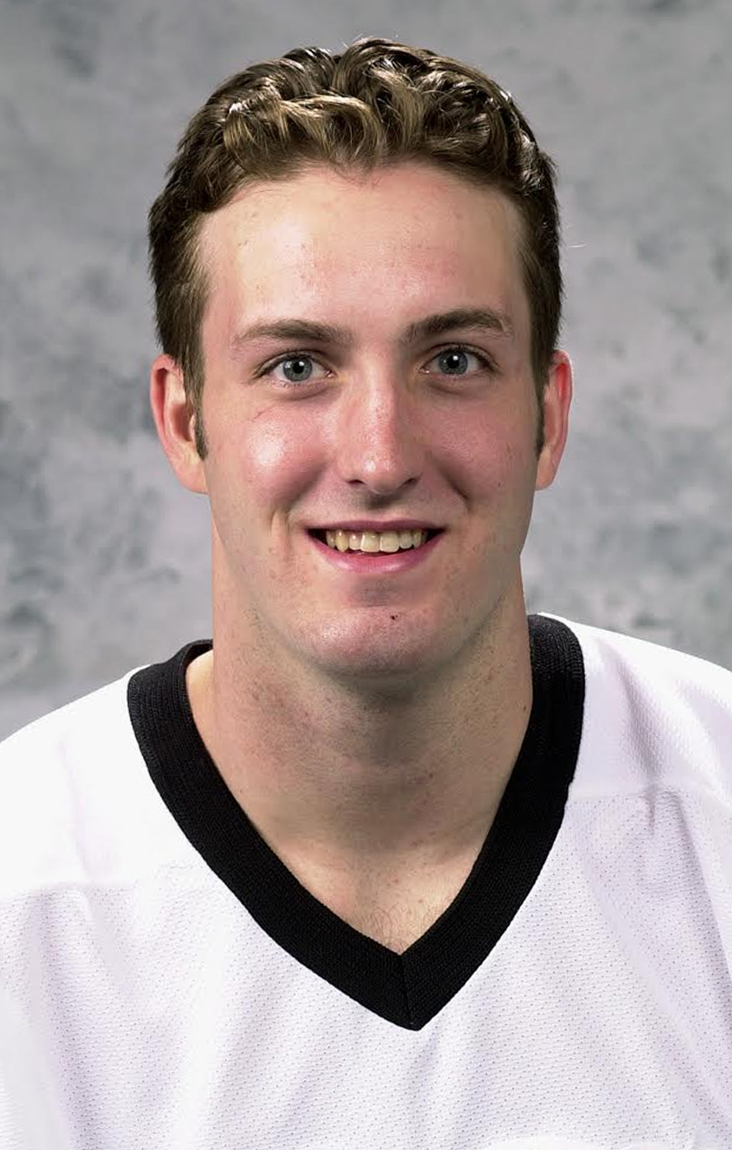 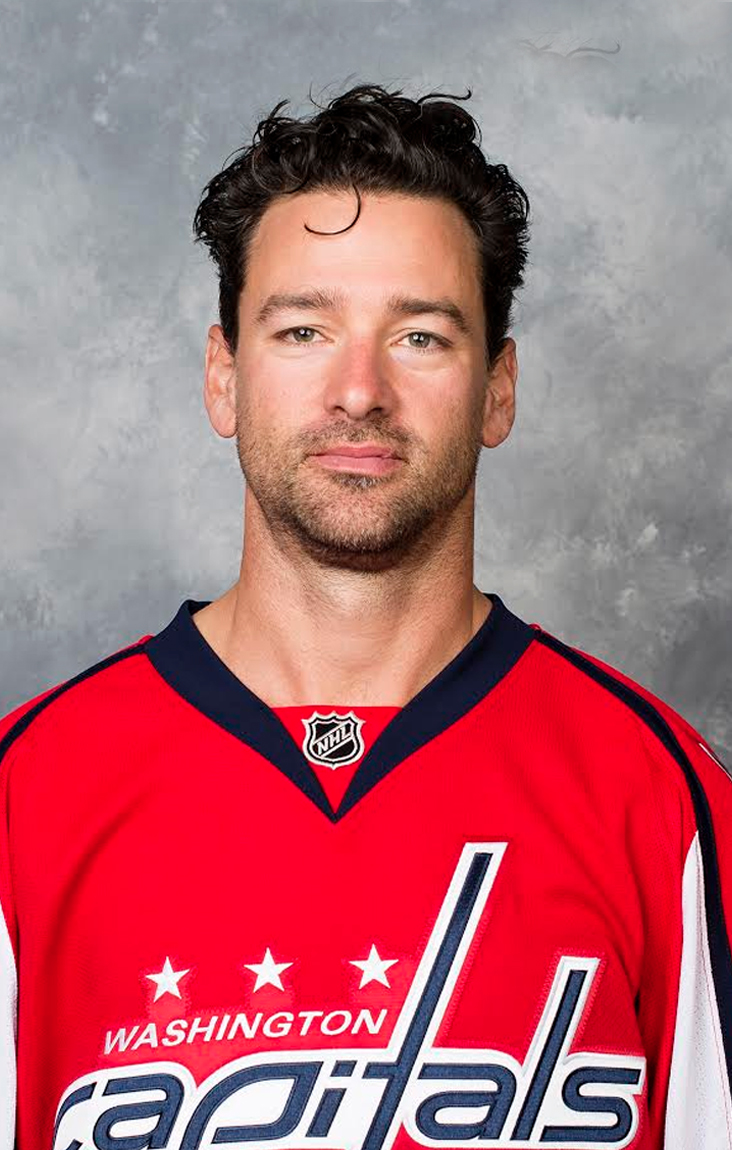 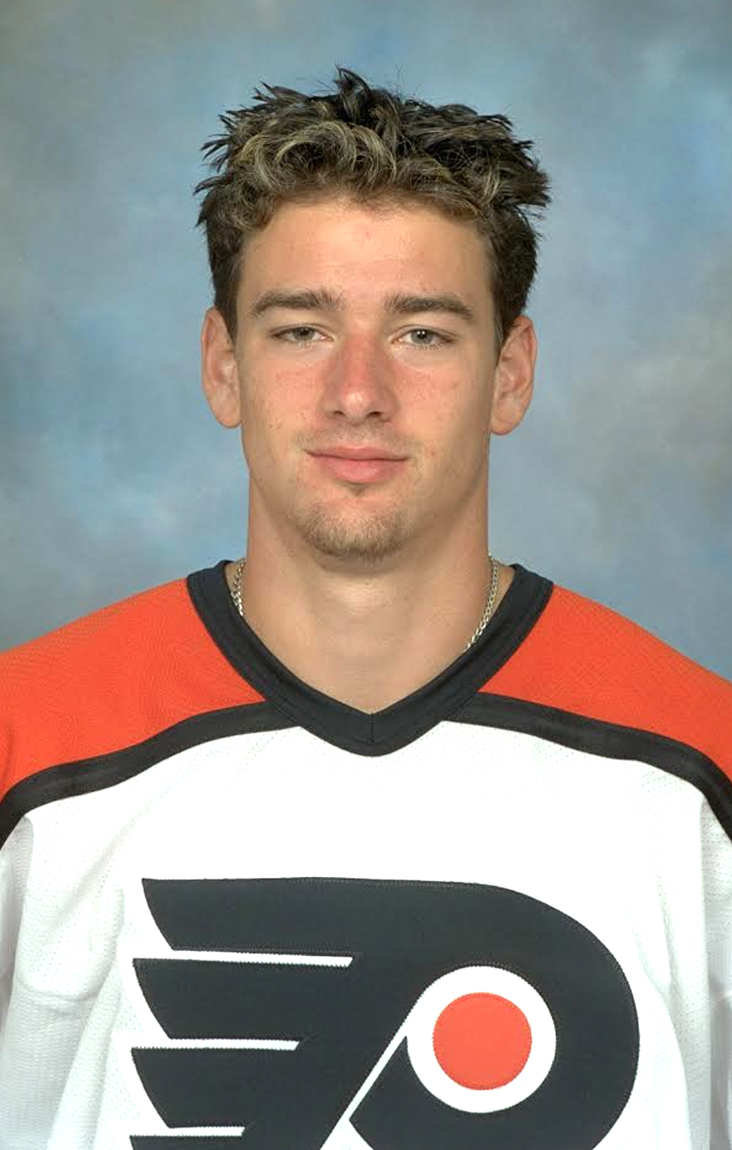 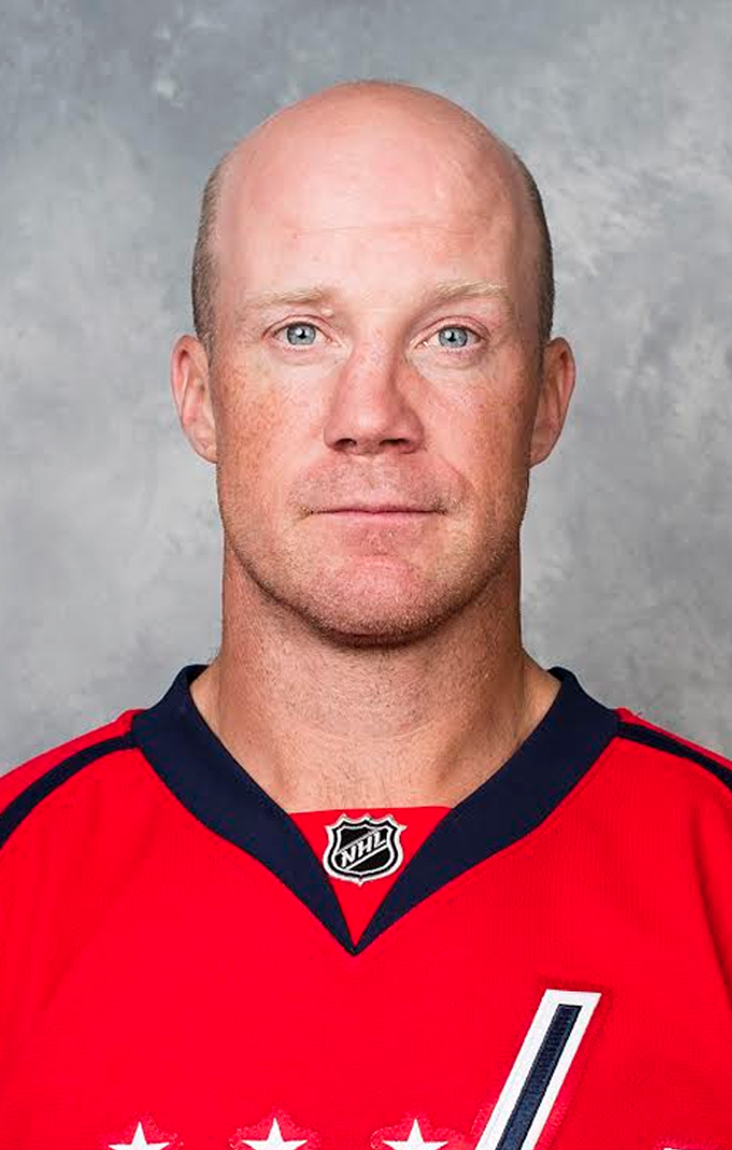 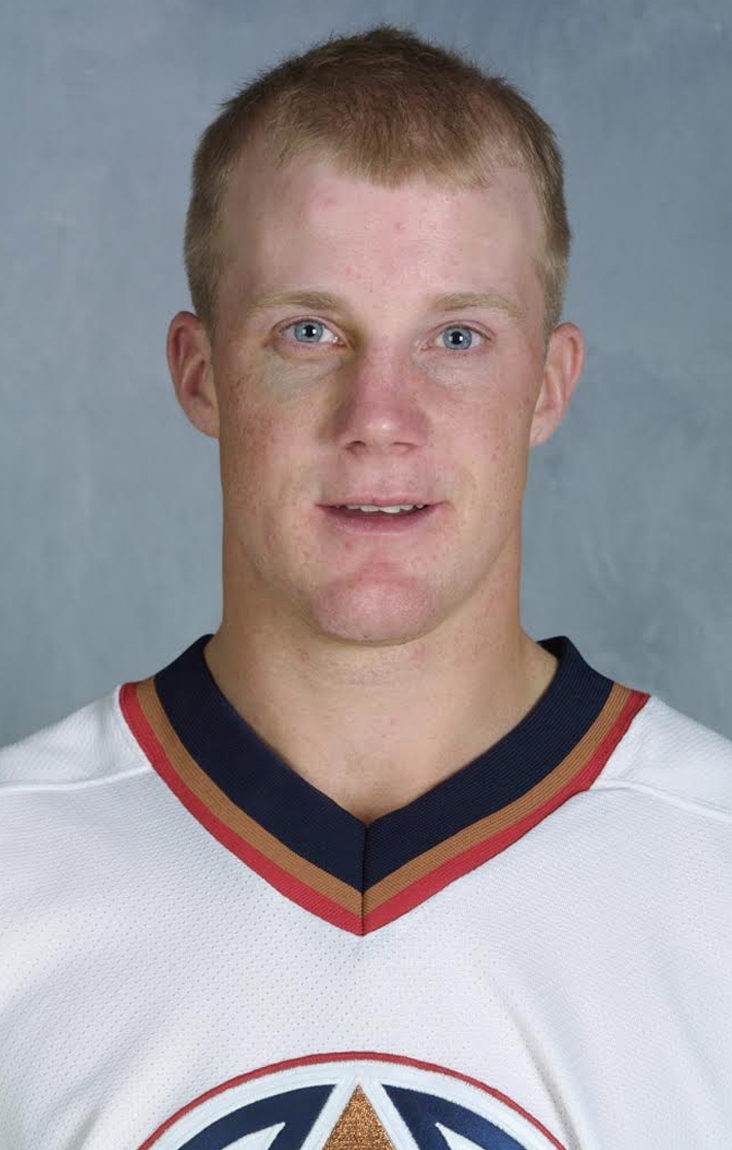 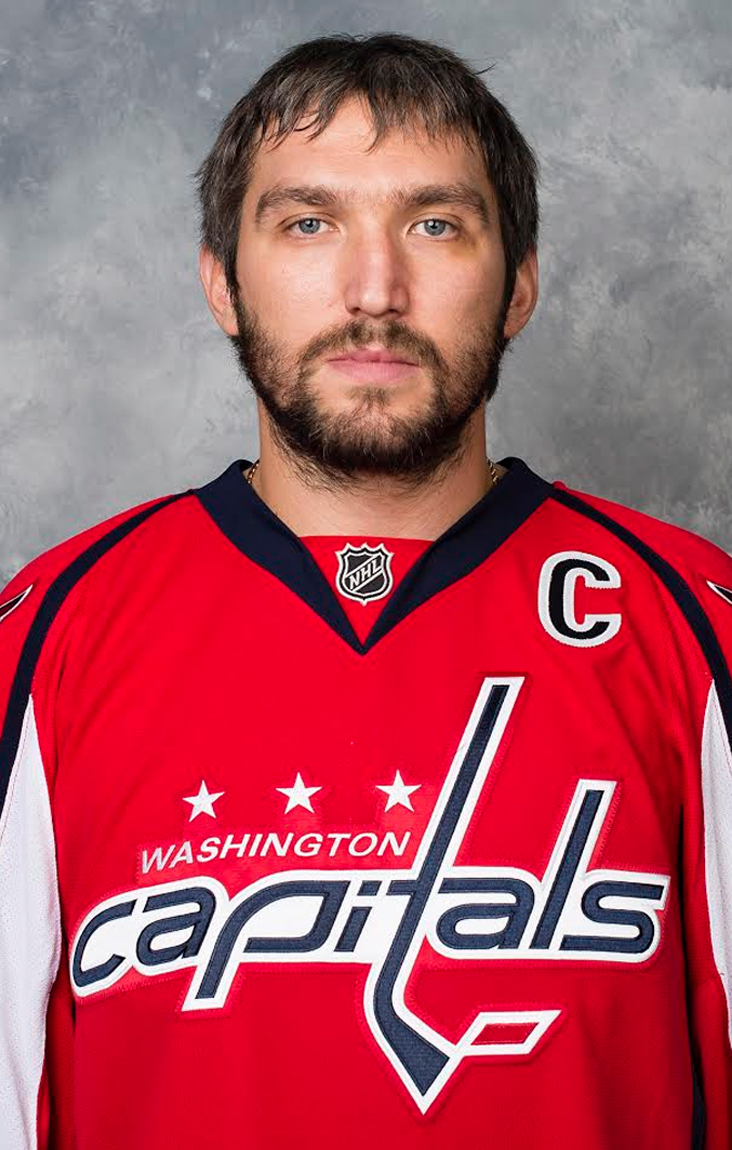 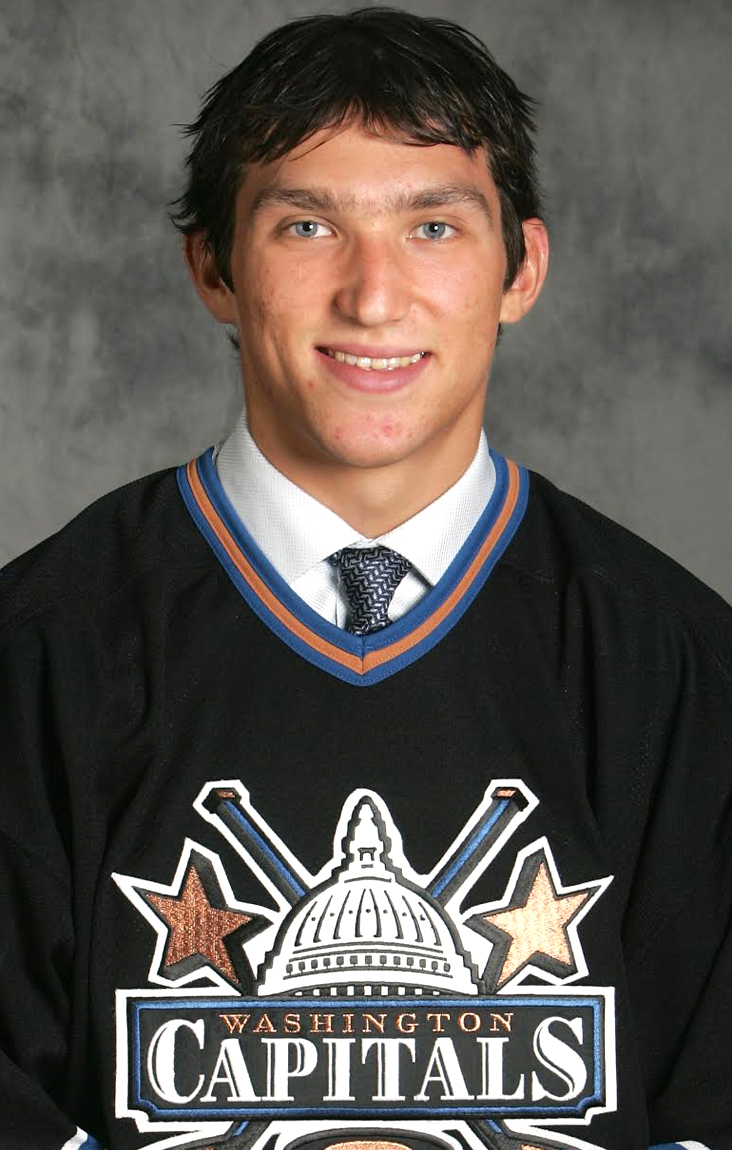 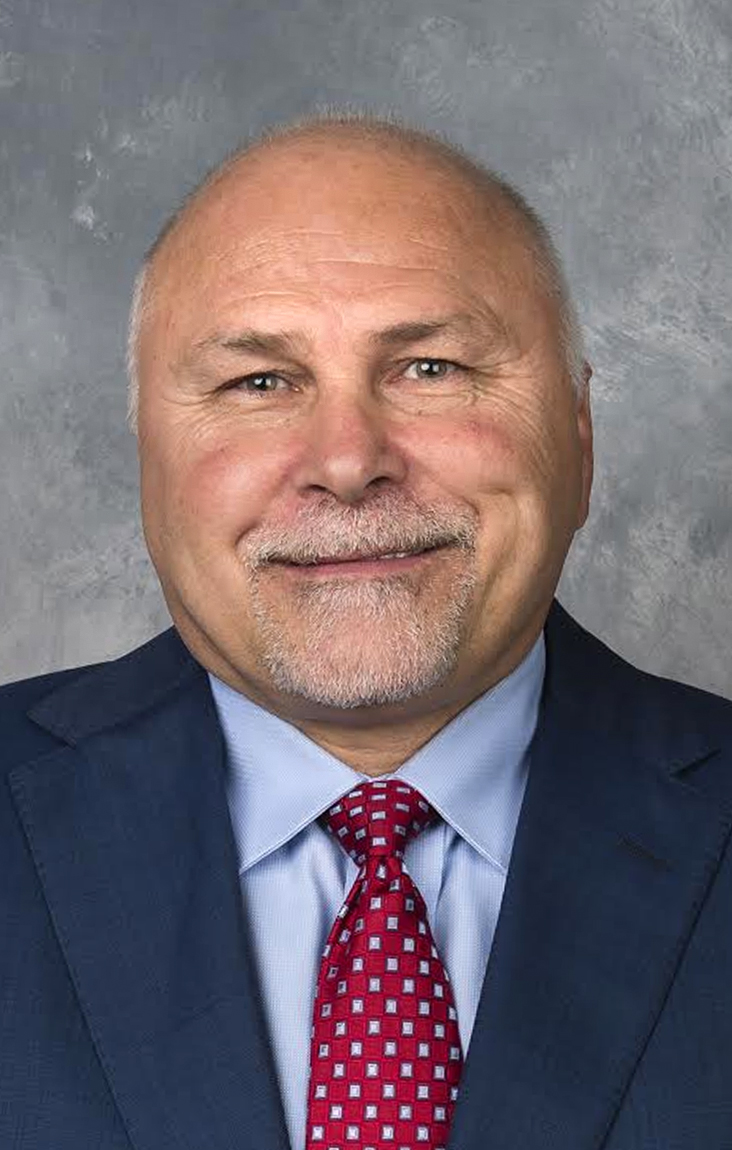 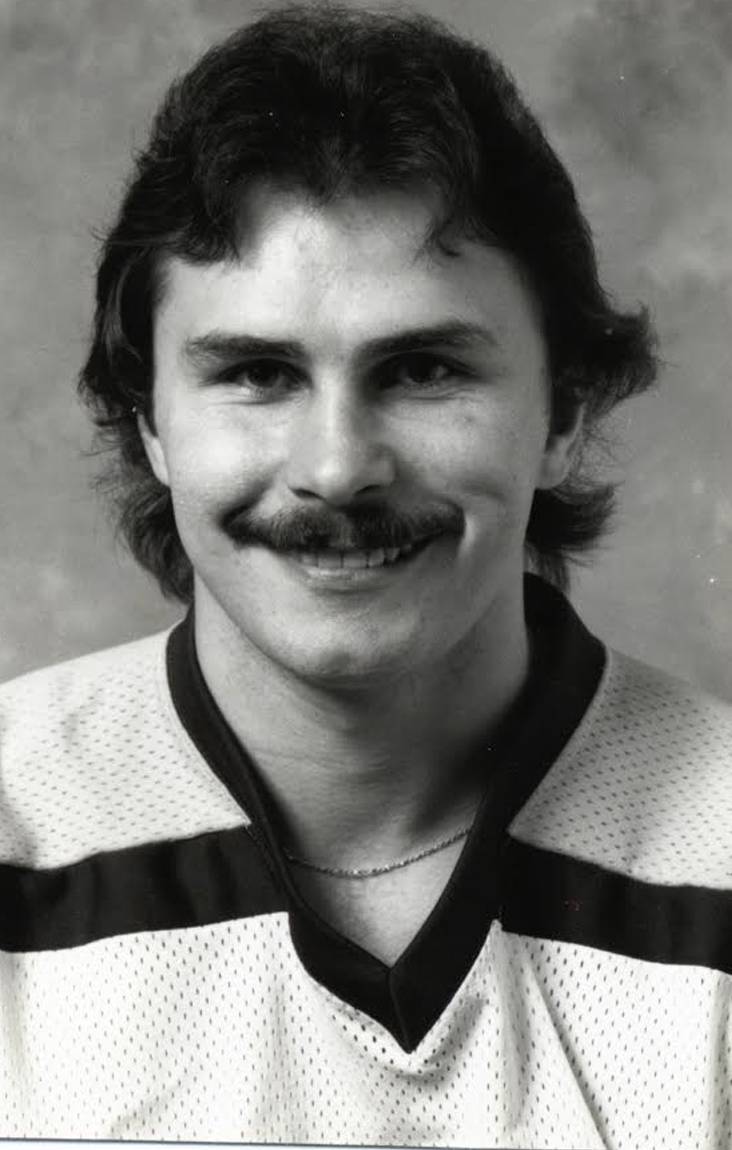 All images via Getty Images, except the black-and-white of Trotz, which comes via predators.nhl.com