The Losingest Losers that Ever Lost. Or Not.

As the song goes, even the losers get lucky sometimes... but not this time, apparently.

Share All sharing options for: The Losingest Losers that Ever Lost. Or Not.

Yep, that's one way to describe the Washington Capitals. After all, they've never won the Cup (and have only played for it once) in nearly 40 years of hockey, and exited from this year's post-season in embarrassing, painful and all-too-familiar fashion.

These days, of course, there are 29 losers in the NHL every year, many of which have been winners recently enough (or ever) that they're still playing with house money when it comes to goodwill from the media and their fans. Many haven't. Either way, measuring this entertainment product's success and failure solely on the number of parades thrown to honor a team's ultimate victory is a hard way to go.

That's not to excuse or brush aside the most recent playoff departure, but rather to offer some perspective. Every year for the past six, the Caps have had a chance. A chance for their goalie to be the one that gets white-hot for nearly two months. A chance for the bounces or the calls or some helpful manifestation of good fortune to go their way. A chance to rewrite the persistent narrative that's carved in stone, despite being a pipe or a save or a whistle from going their way. A chance. Even in a League in which more than half of the teams qualify for the post-season annually, it's an accomplishment, and one for which plenty of owners - and fan bases - would gladly swap their respective lots in hockey life (or basketball life, as the Capitals' Verizon Center co-tenants would certainly agree). 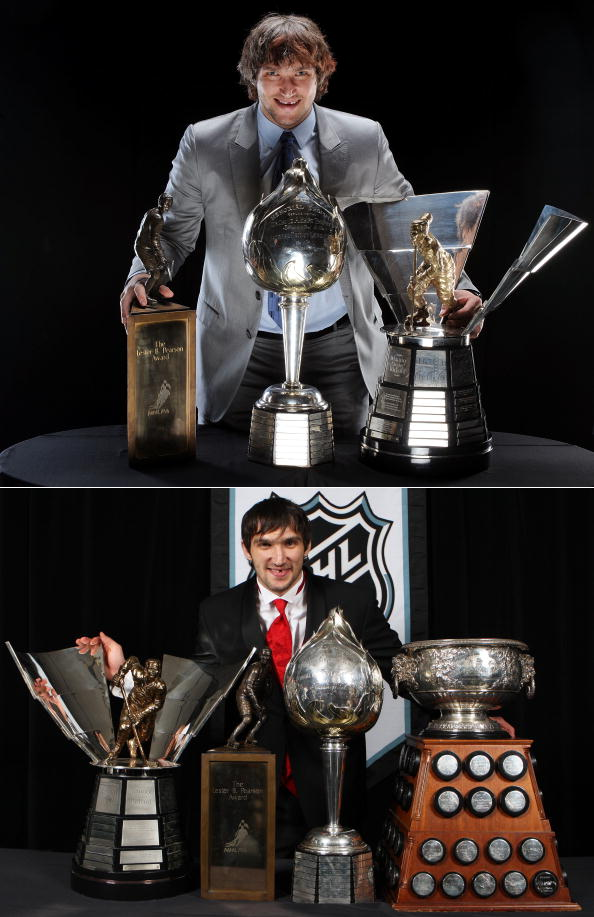 Instead, once again a disproportionate amount of blame is going to fall on one man (a man who, it's worth noting, comes from a place where results-ensuring phone calls do happen), the $10-million bulletproof vest for so many in the organization. But this isn't basketball, where one player can play one-fifth of a team's minutes, or football, where one player can have the ball in his hand for every offensive play his team runs, or baseball, where individual contributions (or a lack thereof) are easily segregable and both praise and blame easily apportioned. It's hockey. It's a team game. Yet, you'd never know it sometimes as you consume post-mortems, many of which border (border?) on character assassination. But that's nothing new. The only surprise at this point is that no one has cleverly opined that the difference between the Caps being closers and losers come playoff time is that their "C" keeps disappearing.

It's hard to reconcile abject disappointment with the realities of the situation. On the one hand, this team had two games to close out the Rangers and couldn't muster a single goal in either. What we're left with is the almost mind-boggling fact that in the Ovechkin Era (nominally, temporally, symbolically, figuratively... whatever), the Caps have only won three of 12 games in which they had a chance to close out a series (two of the last ten), with eight of those games having been played at home. They've been outscored 32-18 in those dozen games, shot five percent and had a save percentage of .892 save percentage. And the captain himself has five goals, three assists in those games (but is pointless in the last four).

And yet, there we all were after six games watching Braden Holtby put up better numbers than the reigning Vezina winner at the other end of the ice (for a second-straight first round), the Caps dominating puck possession, largely overcoming their supposed weakness in penalty-killing, owed some power plays (ha, as if), and poised to face the Rangers in a decisive game in the building in which they'd dominated them when the games have mattered in the past few years. 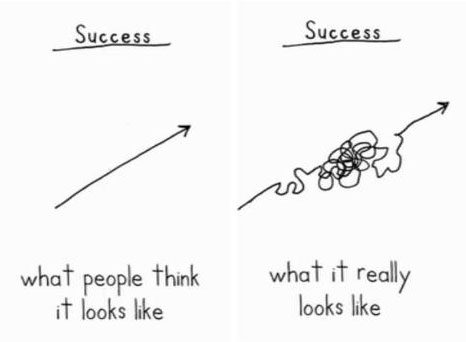 Putting aside the textbook (as in DSM-IV) projection exhibited by many of those calling the Caps "losers," what you're left with is a team that in recent years has both overachieved and underachieved. They've seen their upward trajectory turn around and perhaps it's turned around once more - progress isn't always linear. And while a new, tougher division awaits them next October following what will be an even more difficult summer of reflection and decision-making, they'll hopefully get another chance at shedding their reputation next spring - simply making the playoffs isn't "good enough"... but it is good.

And if they don't? If they implode like Jaromir Jagr's Capitals or add another futility-garnered lottery pick to the fold? Then we'll all remember what losers really look like. Because this ain't it.