Meditations on a Theme

Share All sharing options for: Meditations on a Theme

One of the singular pleasurable surprises of Hershey's 2010 Calder Cup Finals series has been the collaboration between Russian Machine Never Breaks and Bears forward Andrew Gordon.  RMNB somehow persuaded Andrew to put his thoughts to paper pixel and "Gordo's Take" was launched right after Game One.

Gordo has obliged BearsNation with a series of thoughtful, insight-rich posts in which he reflects on the nature of winning and losing, and what it all means to him personally.

And as I read each of the posts, I noticed there was a bit of a narrative unfolding.  To illustrate, I have excerpted a bit of each of his last four game blogs. Those are the Meditations.

Can you picture the Theme?

"When frustration sets in,  you act differently. You become more aware of what the players around you are doing instead of what YOU are supposed to be doing. You are willing to break the game plan and skate yourself out of position in order to hit somebody. You become unwilling to take a hit, a slash, or a cross check without lashing back in retaliation. Every player has been guilty of this at some point in their careers (myself included), but the timing tonight was unfortunate."

"It comes down to breaking your opponent's will, and outworking them mentally before they do the same to you. You have to make them believe they can’t beat you, and then their bodies will just come along for the ride. You have to make them want to quit. Make them see summer right around the corner. At that point, a team can be broken even though there is still hockey to be played." 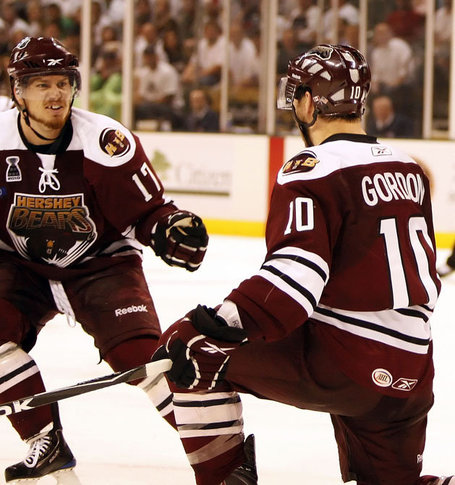 "Where they once were filled with confidence, they now must be feeling some doubt. Where we once were unsure of ourselves, we have found strength in our game plan and our ability to execute it." 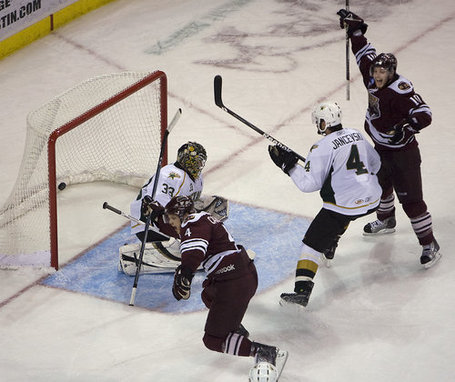 "Knowing your opponent has the ability to come back on you deflates a team and makes a future one- or two-goal lead feel a little more nerve-racking. You never feel safe or in control even when ahead. This is the psychological warfare waged between teams over a seven-game span. You remember things from previous games, and that’s why we now have the mental edge." 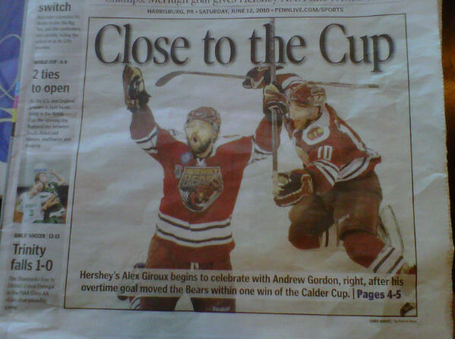