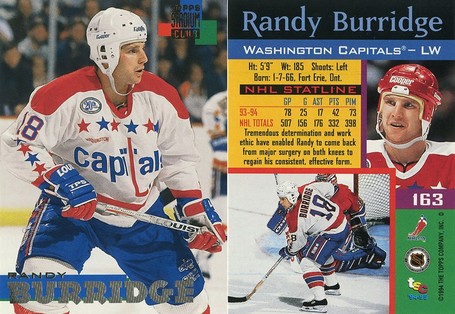 Traded to Los Angeles for Warren Rychel (traded to Toronto for the Maple Leafs' 4th pick in the 1995 Entry Draft - Sebastien Charpentier), Feb. 10, 1995.