A Brief History Of John Erskines

Share All sharing options for: A Brief History Of John Erskines

As John Erskine battles for minutes (and perhaps even a roster spot) on the Caps blueline, we pause and reflect upon other John Erskines throughout history (just go with it, people).

For example, there's this dandy John Erskine, the benefactor of the Erskine Programme at the University of Canterbury: 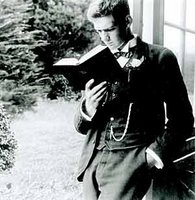 And this next John Erskine, the early-20th Century American educator and author, who noted, "There's a difference between beauty and charm. A beautiful woman is one I notice. A charming woman is one who notices me." Well put, Ersky.

Stepping back in time a couple of centuries, the 2nd Earl of Mar was this dashing John Erskine: 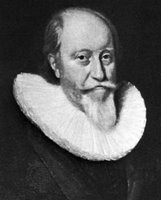 In fact, there were at least ten Earls of Mar named John Erskine, including this chap, "Bobbing John" Erskine, 23rd Earl of Mar: 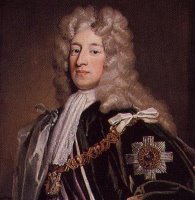 Which brings us back to "our" John Erskine, who know doubt brings honor to the name (and could probably kick the collective asses of all of the above at once):

Whether or not the Caps' number four can duplicate in 2008-09 the 15 minutes per night that he got in 51 games last season remains to be seen. But if he doesn't, at least he's got his name (and this bad ass crest) to fall back on, which is something.