Tim Thomas's ownership of the Caps and Alex Ovechkin is officially over. Mind you, it's no bum that Caps torched - Thomas was second in the League in save percentage and tenth in GAA before last night. But while he's been a big dog on most nights this season - and throughout his career against the Caps - he was the fire hydrant last night. Some thoughts on the game:
Hey, Carolina: 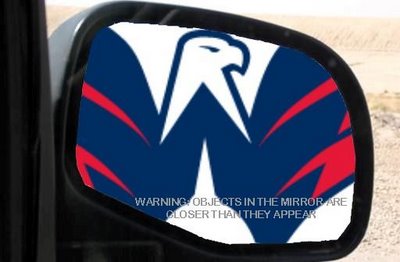 On this date in 1999, Calle Johansson moved past Rod Langway on the Caps' all-time games played list when he played his 727th game for D.C. His 983 games played for the red, white and blue, black and bronze remains the franchise mark to this day.