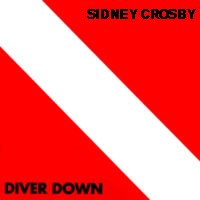 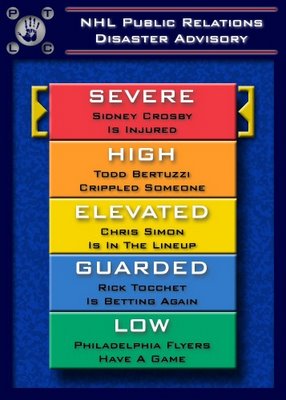 Update (10:28): President Bush has ordered flags to fly at half-staff tomorrow in recognition of a national day of mourning.

Update (10:42): Barring last minute intervention from the Supreme Court, Paul Ranger is to go before a firing squad at dawn.

Alright, I need to go drown my sorrows. Follow George's lead in the comments and keep me posted, will ya?