Share All sharing options for: I Wouldn't Say Flash Is Soft, But...

With no points, one hit, no blocked shots, no takeaways and only five shots on goal in 48:31 of total ice time so far this season (despite skating most of that time on a line with the team's leading scorer), Tomas Fleischmann has been virtually invisible through five games.

On the plus side for Flash, his play may open up new off-ice opportunities (which he might need sooner rather than later) - I can't think of an NHL player better-suited to be the spokesman for a specific product than the Caps winger. 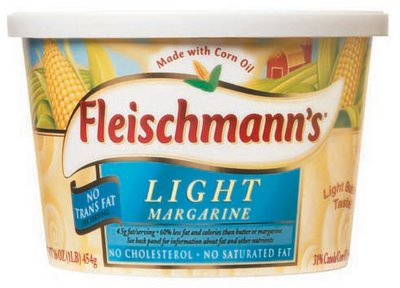 Now it's your turn - what other NHL players are perfect pitchmen for every day commercial items?