If your regular nine-to-five required you to start work at four o'clock in the morning one day, you'd probably drag a bit, and whether or not the start time of today's game had anything to do with it, the Caps did not look as sharp as they had Friday or Saturday night.

And yet, they won. 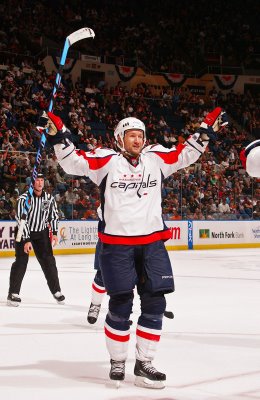 I could count on one hand (maybe on zero hands) how many times the Caps won games last year that they had no business winning, but that's exactly what they did today and, frankly, it was sweet. Some thoughts on the game: