By now you've probably seen these making the rounds, so I might as well post a pic and let you discuss the design. 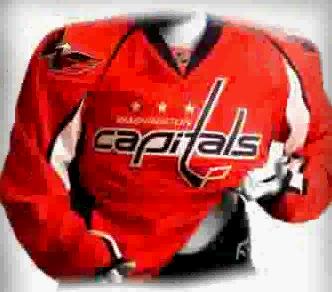 The story is that they were found in the flash file that was on the Caps front page (right-click and select "back" after following the link). I still say they're decoys - these guys are too web-savvy to screw it up like this. Then again, there are other signs pointing to these being legit. I guess we'll all know soon enough.

Thanks to CapsNut for the pic.

UPDATE: Here's the "cleaned up" version referred to in the comments, with likely-truer colors. 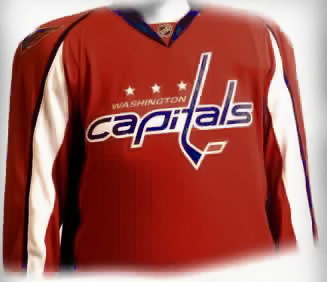 UPDATE: There are hats, too. Convinced yet? Or does the appearance of the hat - a second , independent leak, make the hoax theory seem more likely? Where's Oliver Stone when you need him?